Description:
Construct the most effective military equipment in the World to struggle the aliens from space!

Connect tanks and have more powerful tanks.
Include them to the battlefield and they will destroy the alien vessels themselves!
Don't overlook to use the amps!

What else:
- Gather an accumulation alien vessels and get crystals
- Be involved in PVP tournaments
- Get rewards for achievements
- Find drones and get added bonuses

Instructions:
The goal of the game is to create new types of tanks by merging their previous modifications.
To merge two tanks, you need to drag one of them onto the other. Only tanks of the same level are merged.
To place a tank on the battlefield, drag it with your finger. Tanks on the battlefield automatically drive and shoot at alien ships. For each hit, coins are rewarded, which can be spent on buying of already studied tank models.
Get various boosters from flying drones or buy them in the Shop. 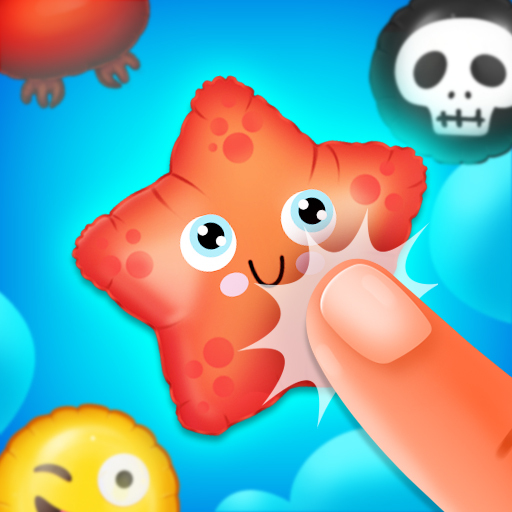 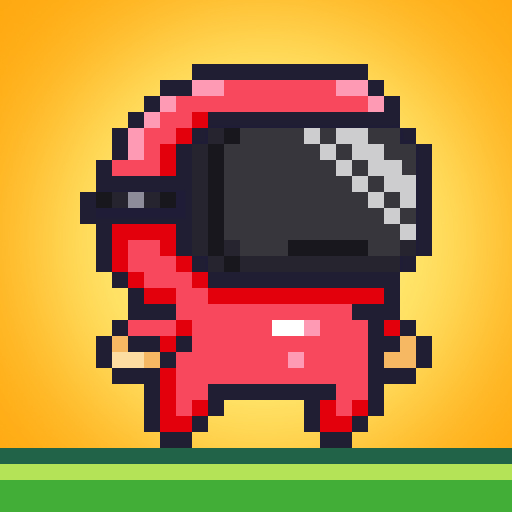 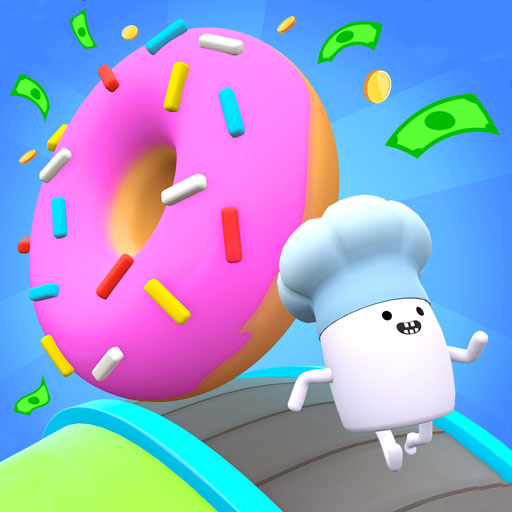 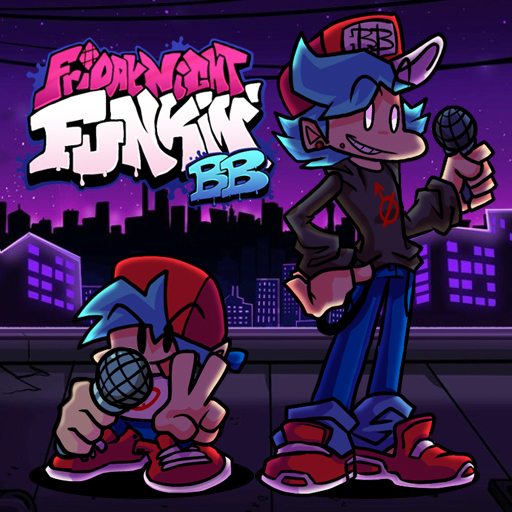 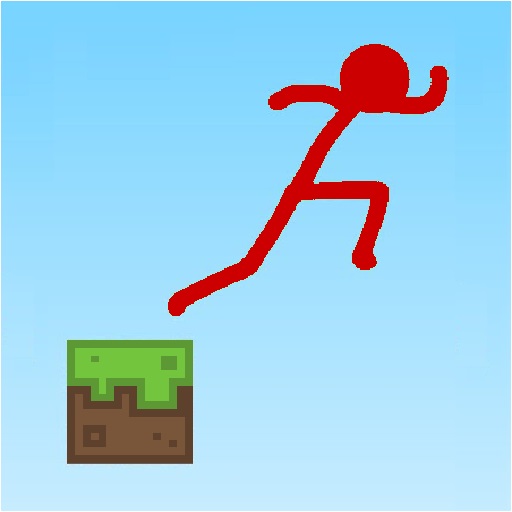 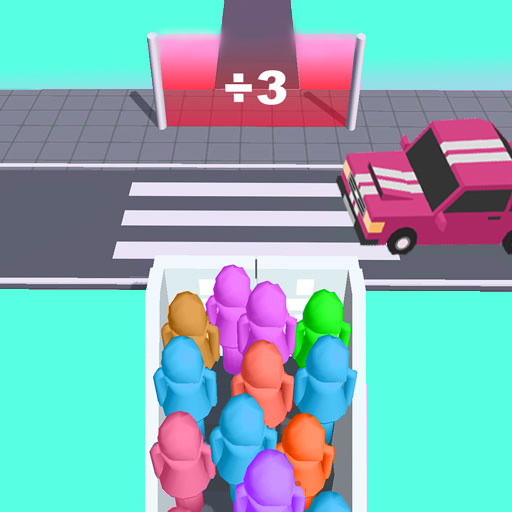 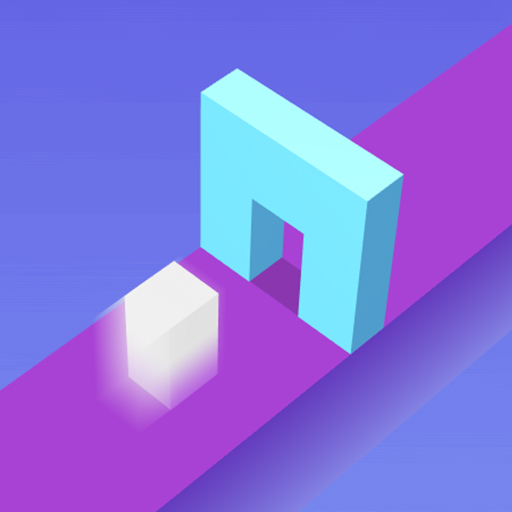 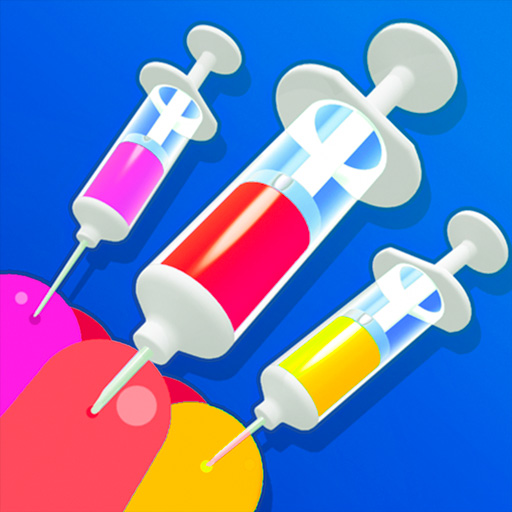 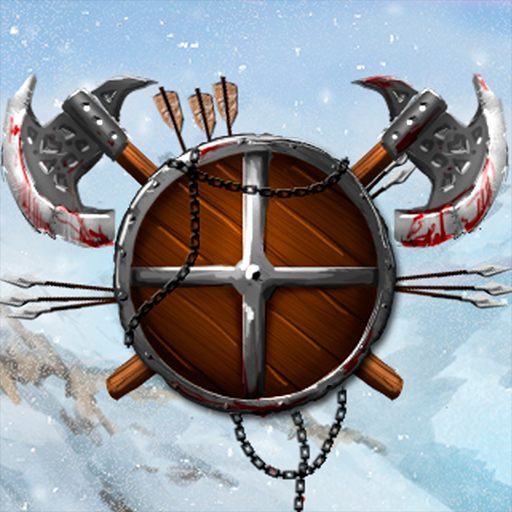 Heroes of Mangara. The Frost Crown 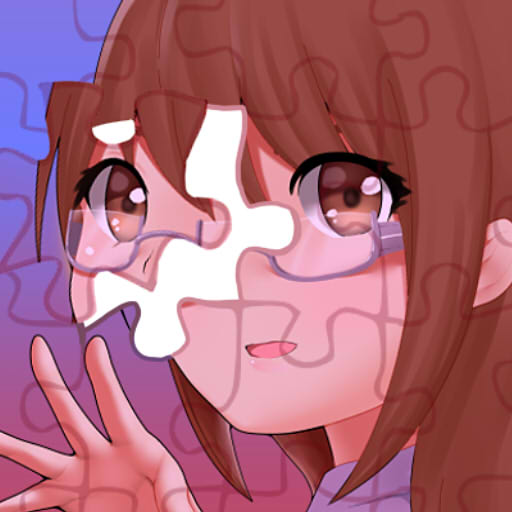 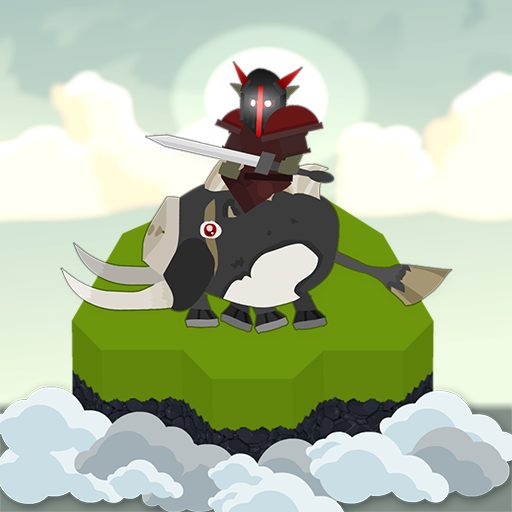 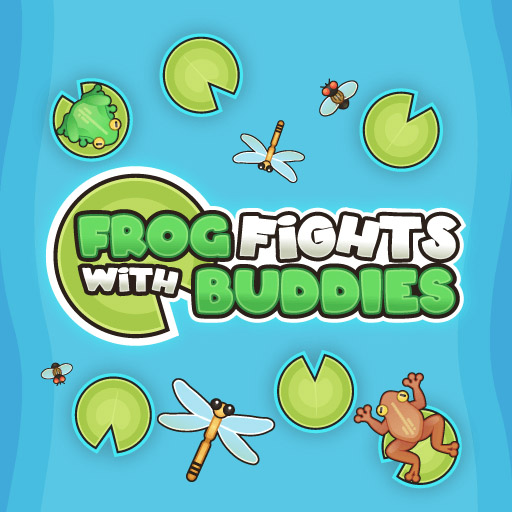